The gases given off by a lead-acid storage battery on charge are due to the electrolytic breakdown (electrolysis) of water in the electrolyte to produce hydrogen and oxygen. Gaseous hydrogen is produced at the negative plate, while oxygen is produced at the positive. Hydrogen is the gas which is potentially problematic. It will burn explosively when ignited if the air contains between 4% and 74% hydrogen (less than 4% or more than 74% hydrogen will not explode). Hydrogen, which is the lightest known gas, is 14 times lighter than air and rises and disperses very rapidly.

If, instead of being used to charge the battery, an ampere-hour of charge is used completely to produce gas, it will create 0.01474 cubic feet, or 0.418 liters, of hydrogen per cell at standard temperature and pressure. Stated another way, 68 AH of charge, used completely to produce gas, will create approximately one cubic foot of hydrogen per cell.

To determine exactly how much hydrogen is released by a battery at any moment of the charge is rather difficult, as each case will be different. However, the total amount released may be approximated by the following method. It is based on the concept that a completely discharged 100 AH battery requires 100 AH of charge to bring it to full charge, plus overcharge needed to make up for inefficiencies of charging such as heating and gassing. 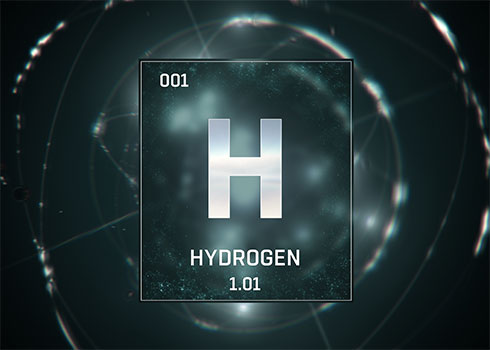 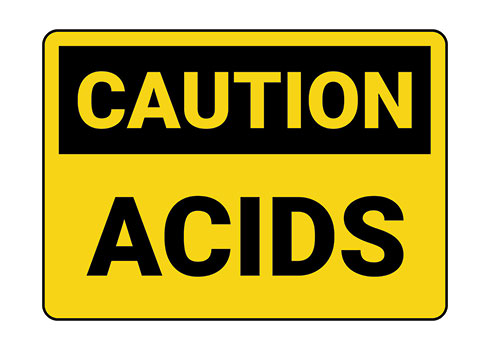 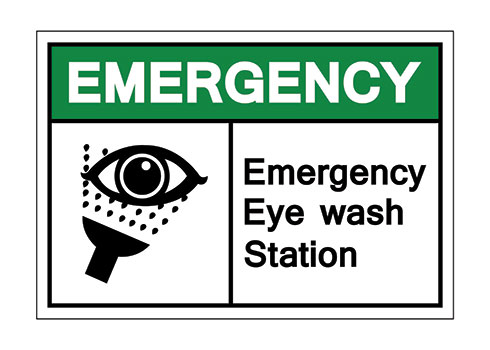 Call our friendly and knowledgeable staff to get expert advice on everything from the latest battery charging technology, including opportunity and fast charging to battery watering and battery safety products.